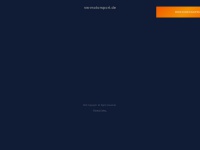 Vw-motorsport.de is only little known and it is ranked #2,954,362 in the english speaking internet. It is using the content management system WordPress. The software, which is written in the PHP programming language, is deliverd from a Apache web server on Unix server operating system. It is using HTML 5 as markup language and the loadtime is slow with an average of 1.45 seconds.